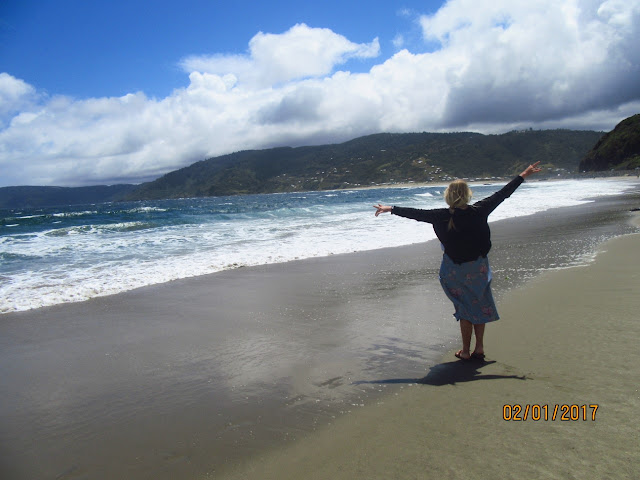 Today is my 10 month mark... WHAT! I cannot believe it! I truly believe this was one of the best weeks of my mission. I have so much I want to say, so here we go.

This week we had intercambios!!! I stayed in the sector with Hermana Parkinson from Clearfield, Utah… She is from the same group as Hermana Cook and Tripp, so it was sooo fun to work with her. We are so much alike and had the best time together! The night that we were together… I had no plans to visit Paul and his wife Karen… They are both from Columbia! And we were really far from their house when I had a strong feeling from the Spirit, that we needed to go to their house. We headed to their house and it was perfect timing! They were watching a movie and were actually excited to see us! We didn’t have much time because it was after 9, so we shared a video of the family with them! And the spirit was so strong in their house… after watching the video we got to know them a little bit and then we shared why we are here and our purpose as missionaries… Karen was talking to us and it was so amazing, but Paul was a little bit more quiet… I looked at Paul and he was acting super nervous and was rubbing his hands together. Then he told us, “Okay, I need to tell you guys something…” (at this point I knew he was feeling the Spirit super strong). He told us how when he was about 20 years old, he was super involved in the Catholic Church and was about to devote his life to being a missionary for the Catholic Church. When one day he lost all desires… he still, to this day doesn't know what happened… He told us how now he goes to the Catholic Church here and there, but doesn't really like going. Then time passed and he met his wife and they had Sebastian (6) and moved to Chile about 4 years ago. He has a good friend that lives about 40 minutes from Osorno that is LDS and served a mission. Paul then saw me and Hna Hanosek walking in our sector a lot and wanted to talk to us but decided not to, but then one day we knocked on his house and he felt like it was an answer from God. We set up a cita but ended having to sing Christmas songs that night so we missed the cita and just this week, finally, we had a lesson with them. He told us that he feels this is what he has been missing… And me and Hna Parkinson could not believe what he was saying…This man has been searching for the truth and we found him!!! They are really looking forward to receiving the lessons and learning more! This family is so ready for the gospel! I have been praying and thinking of them constantly this week that they accept this message with open arms… They are amazing!

We had even more amazing miracles this week, but there is just too many that I could probably write a short book!

But something super amazing happened just today in the postoffice! We were waiting in a line and the man in front of us was mad so he left haha. And so I asked the lady in front of me how long she had been waiting and she looked German but there are a lot of people from Germany that live here, so I thought she spoke Spanish but no… So I asked where she is from and she said... DENMARK… What are the chances… She is here for a month with her husband traveling… I almost started crying to tell you the truth. (For those of you who don't know, my heritage is Denmark). I told her all about how Falslev is a small city in Denmark and she knew where it was!! I asked her if she had heard of the Church of Jesus Christ of Latter-day Saints, and she said yes and that they live super close to a church house! WHAT! I then talked to her husband who was about 6”7’ and super nice… He said that one of his family members also migrated to ?Utah and now they live in Layton and are members of the Church… I then asked if he had ever talked with missionaries and he said no, but that they have knocked their house before… I then invited him to go to the church and start talking to the missionaries! The possibility of this happening was very slim… They had super strong accents, but could speak perfect english and they said everyone speaks perfect English in Denmark… I’m so glad I got a picture with her hahah. It was the coolest thing ever to talk to them! 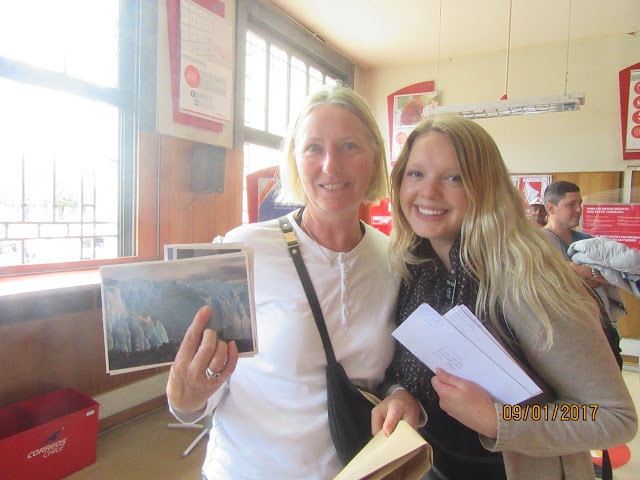 This week has honestly changed my life and I think my testimony has doubled. I love this work more than I could ever describe. I know that obedience brings joy and miracles. I know this Church is true and that our Savior loves us all so much and wants us to come unto Him! I FEEL SO BLESSED. We found 6 new amazing people to teach this week, me and Hna Hanosek really are like sisters and I got to see Hna Arroyo and Tripp today and I got to meet my people from Denmark and invite them to listen to missionaries! I hope this all makes sense haha. I have so much to say all the time. 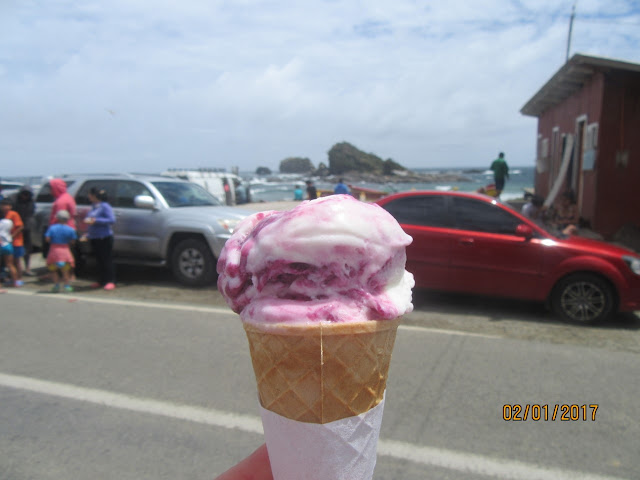 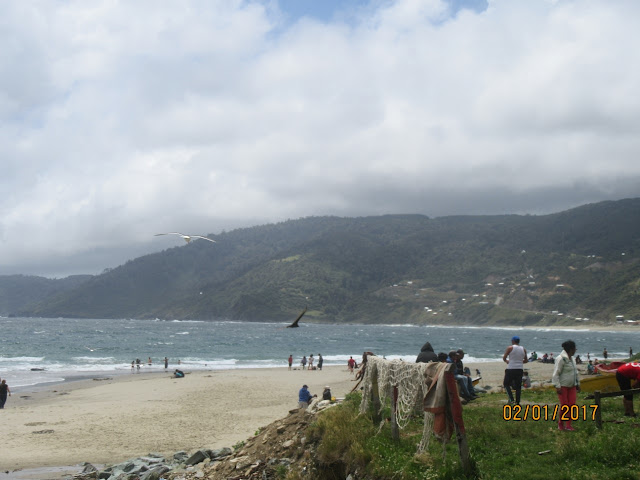 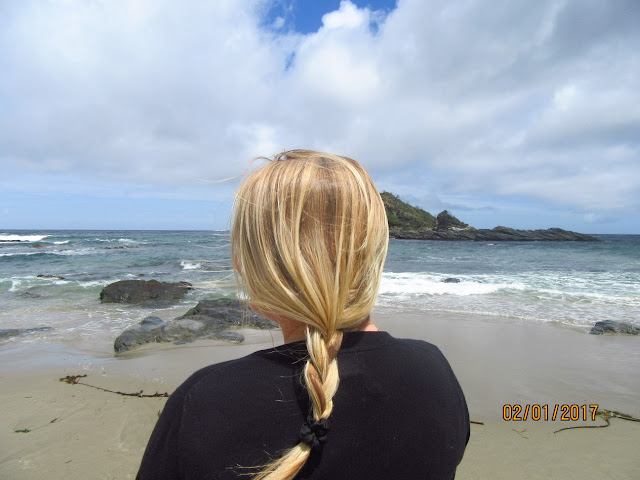 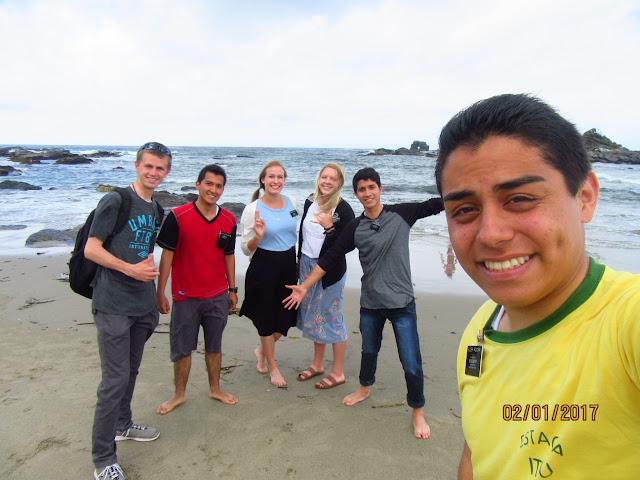 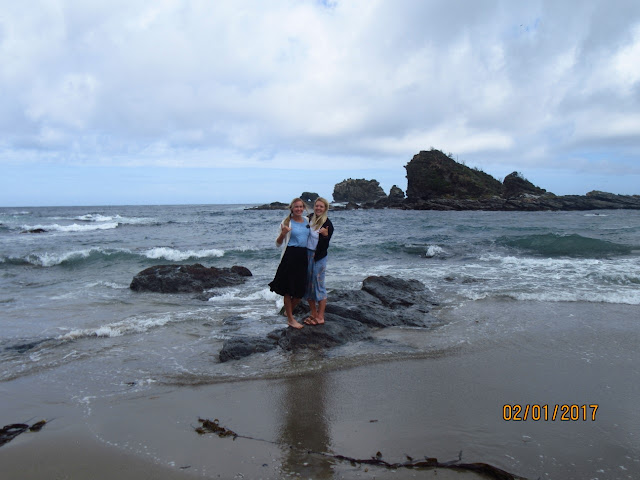 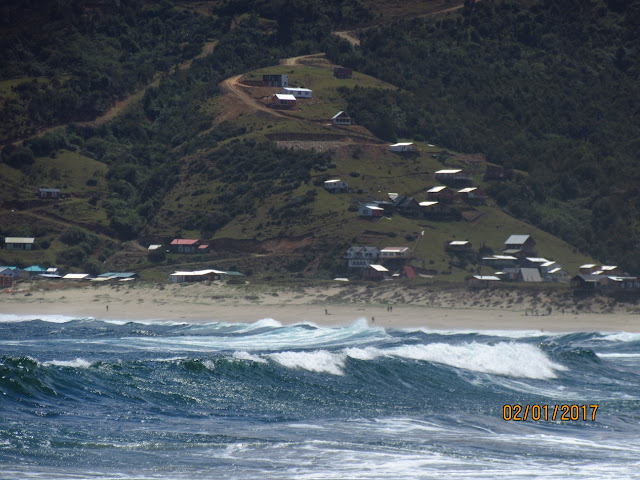 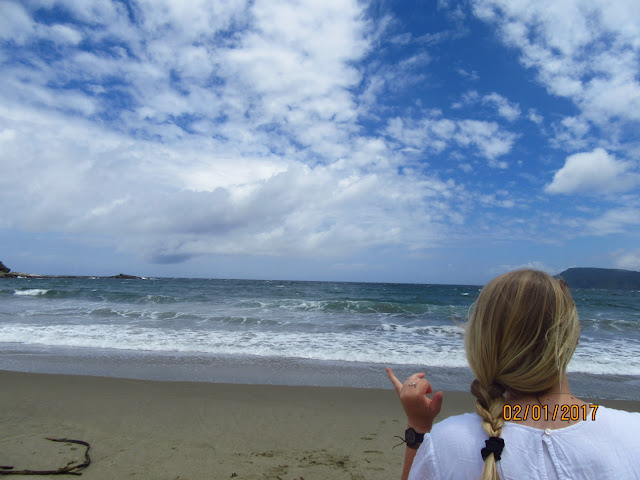 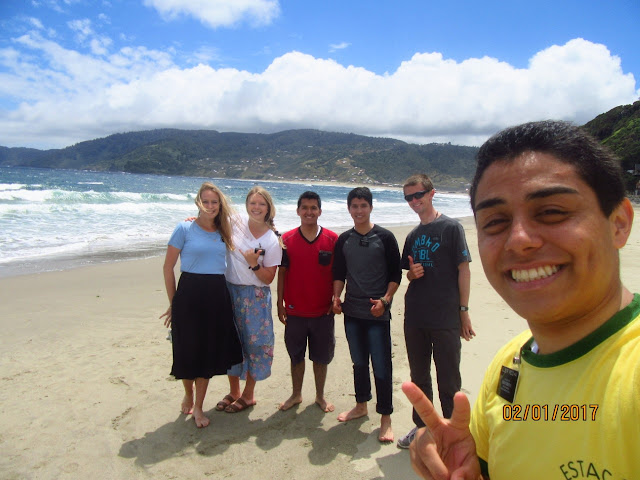 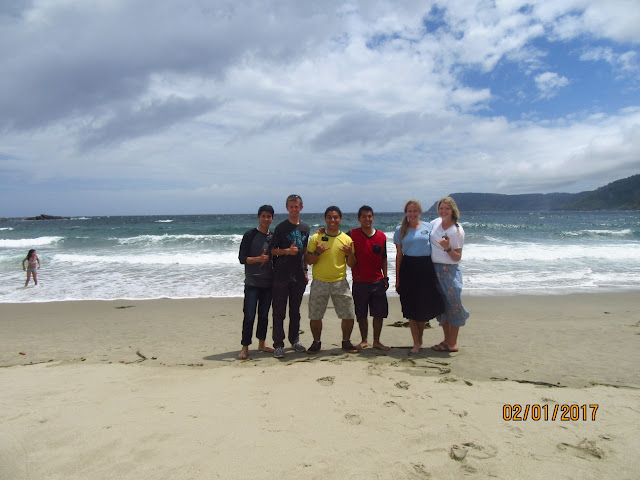 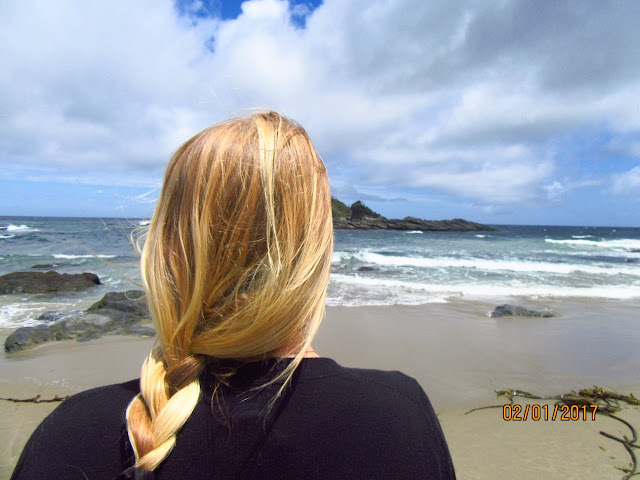 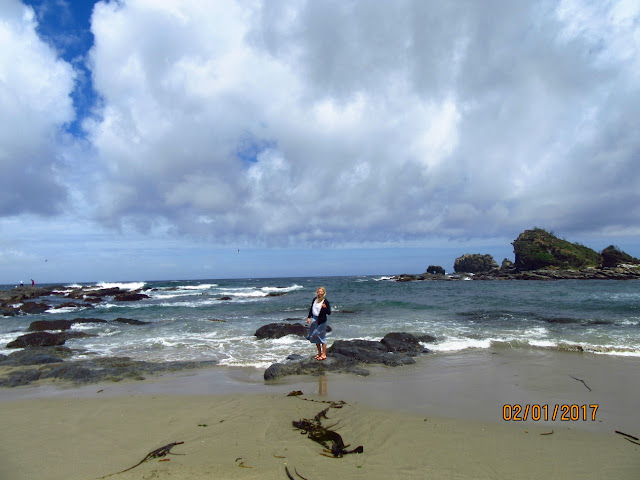 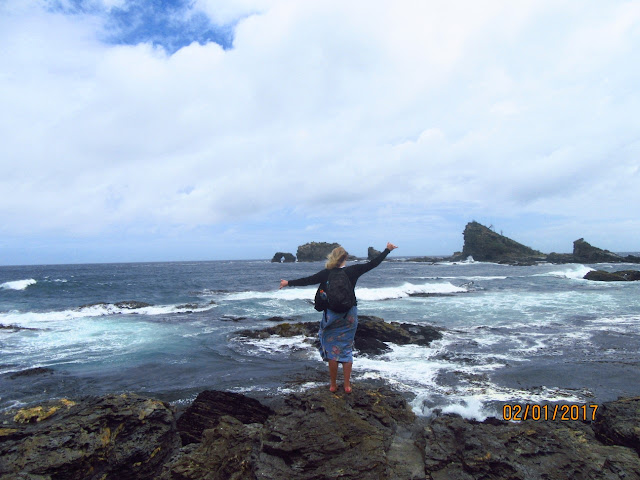 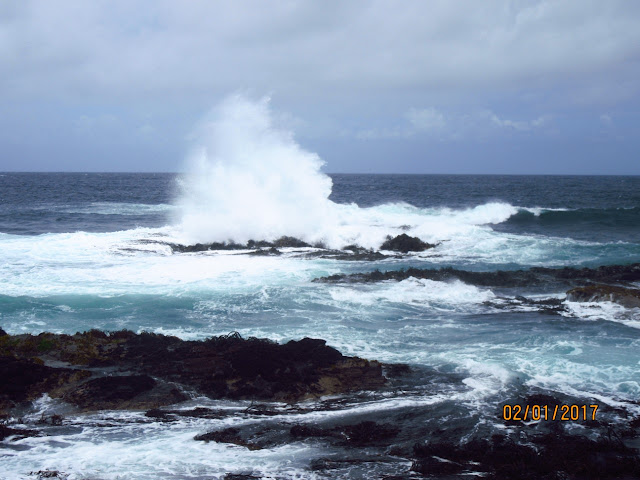 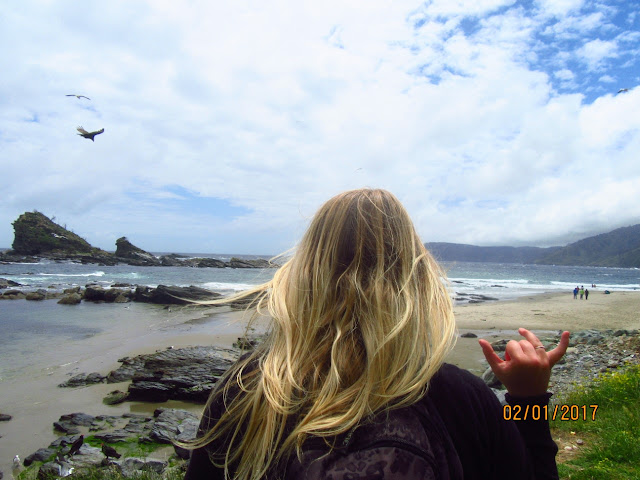 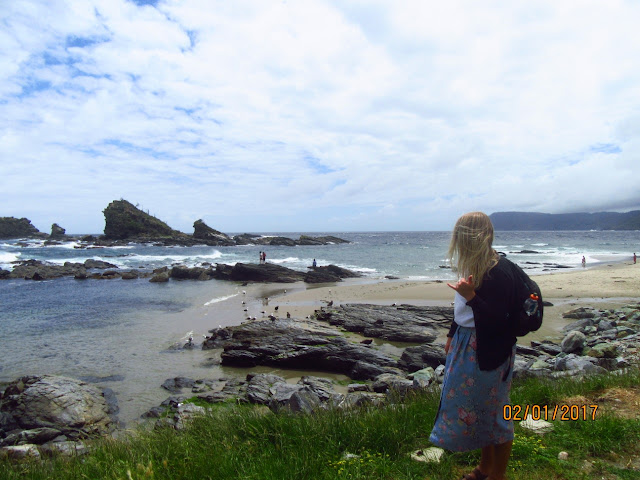 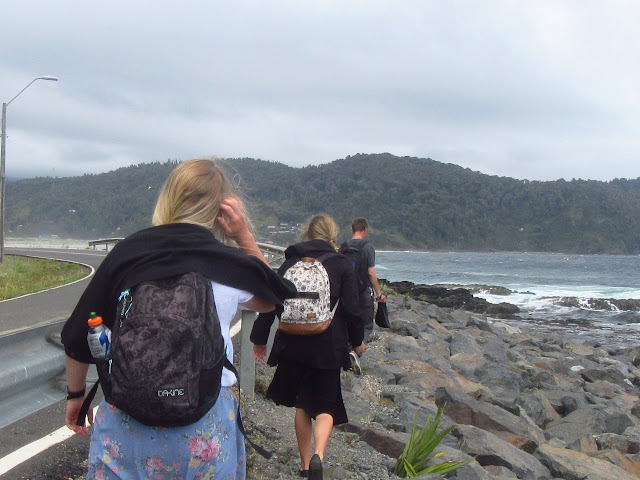 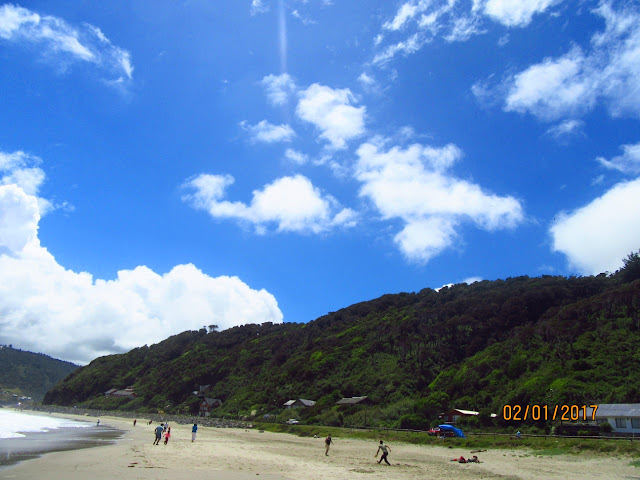 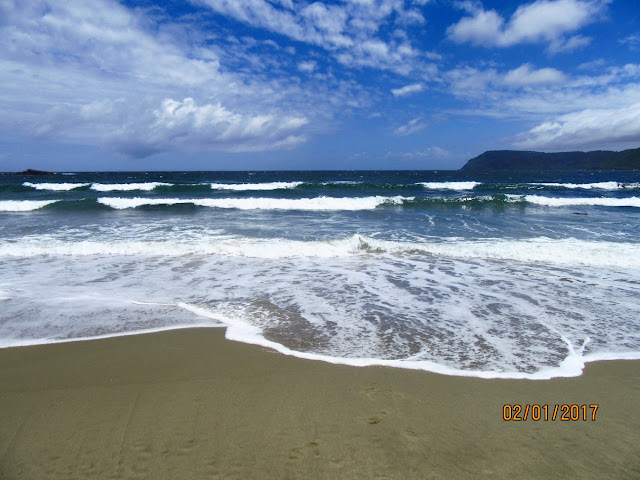 Learn more about why Brianne is in Chile. Visit Mormon.org 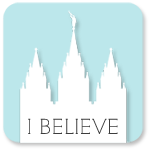 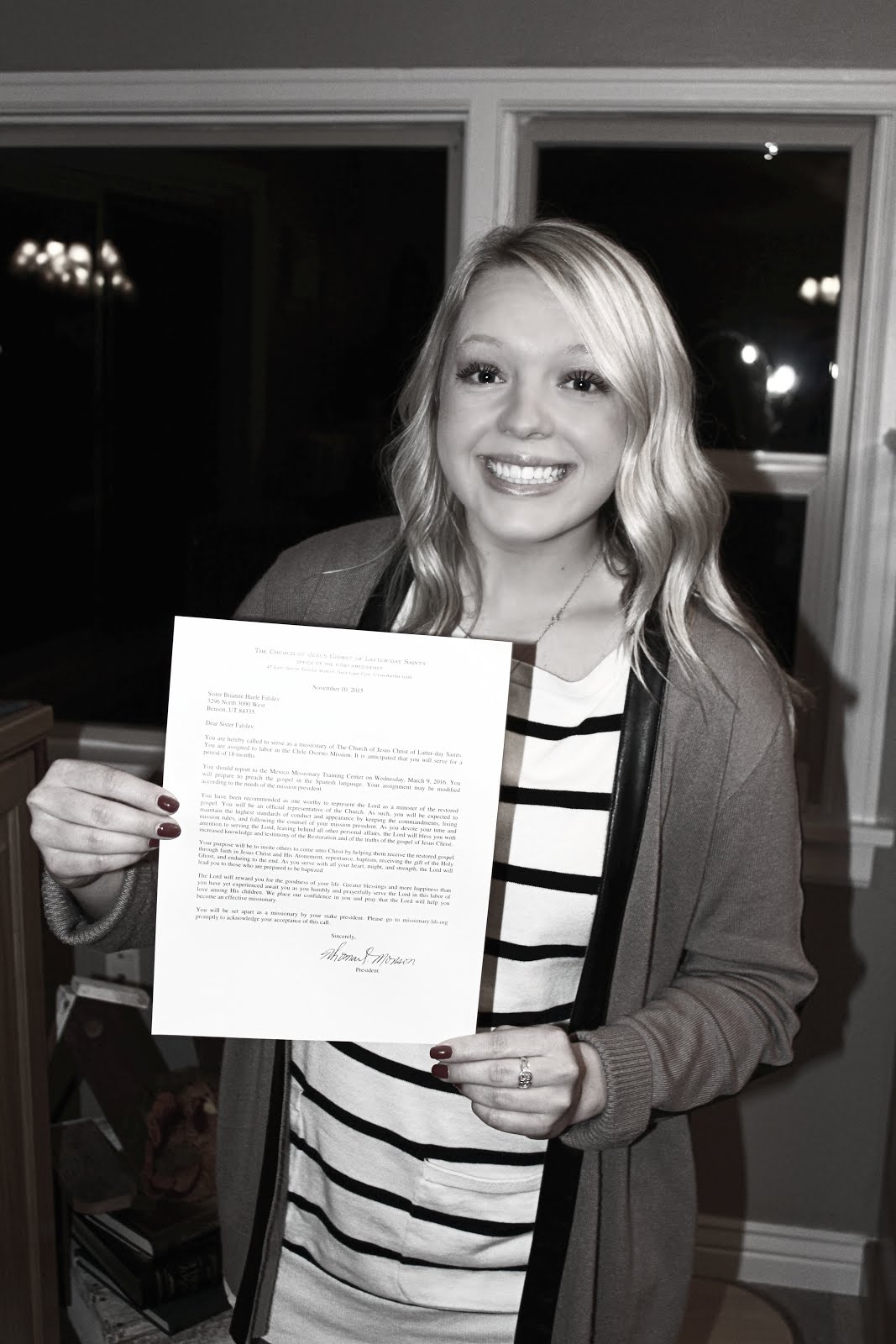 The Chile Osorno Mission is the one on the bottom of Chile.